Posted on February 18, 2019 by Communications under People
Leave a comment 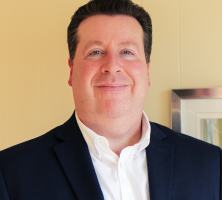 Coleman Funeral Home has added its first funeral director dedicated to serving the families of Southaven and West Desoto County.

Funeral Director and Embalmer David Owens joined the staff in January from Atlanta, where he spent nearly 30 years in funeral care. He was recruited to Mississippi by friend and former colleague Ashley Bowlan, who is funeral director and embalmer at Coleman Funeral Home of Olive Branch. The two worked together in Atlanta.

“After nearly 19 years working in a large corporate firm, the move to Southaven was a welcome change,” Owens said.

Coleman Funeral Home opened an initial branch location in Southaven across from Tanger Outlets in December of 2017. It has since broken ground on a new facility on Star Landing Road. This facility, expected to be completed in Fall 2019, will be built in a style similar to Coleman Funeral Home of Oxford and Olive Branch. These facilities have received positive reviews in the past.

“People tell us they find our funeral homes to be very warm and welcoming,” said Glenn Coleman, co-owner of Coleman Funeral Home. “We aim to be different from traditional funeral homes with their low ceilings and dark, somber spaces.”

Owens, who holds an associates of science degree from the Gupton Jones College of Mortuary Science, is thankful to have a position where he can do what he loves; serving families and celebrating life.

“Providing families with a personalized service that celebrates their loved one’s life is my number one goal,” said Owens. “If any one of our families goes away feeling like they have closure, then I know I have done my job.” 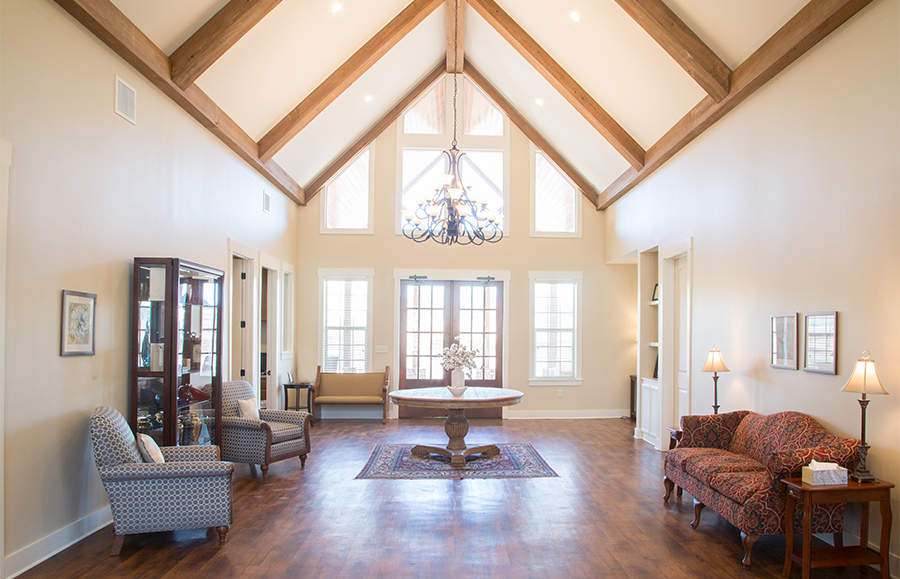 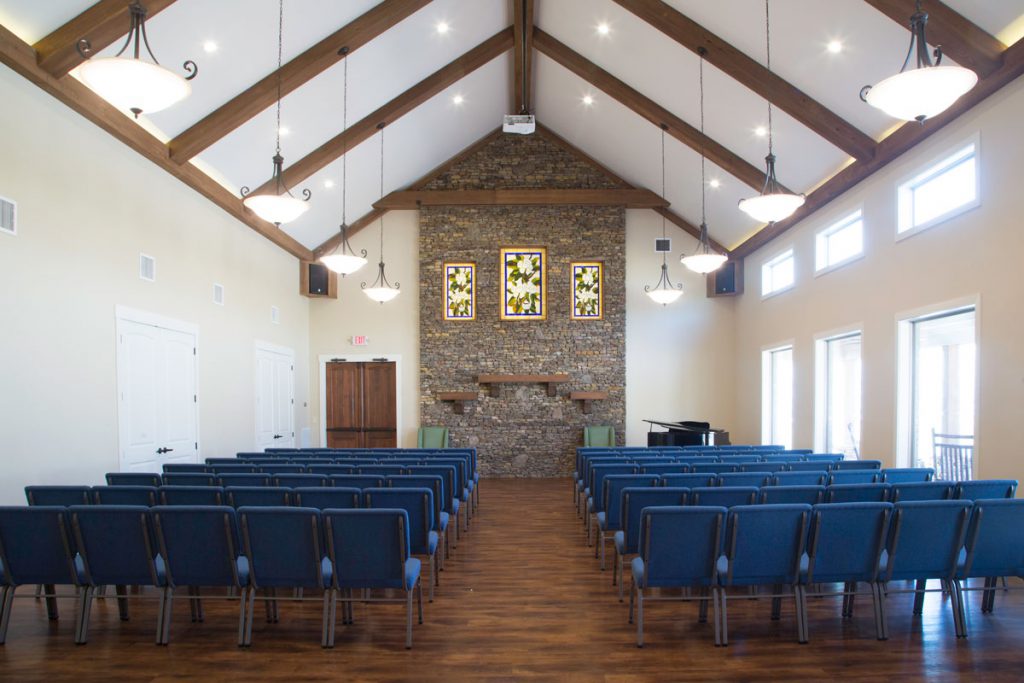 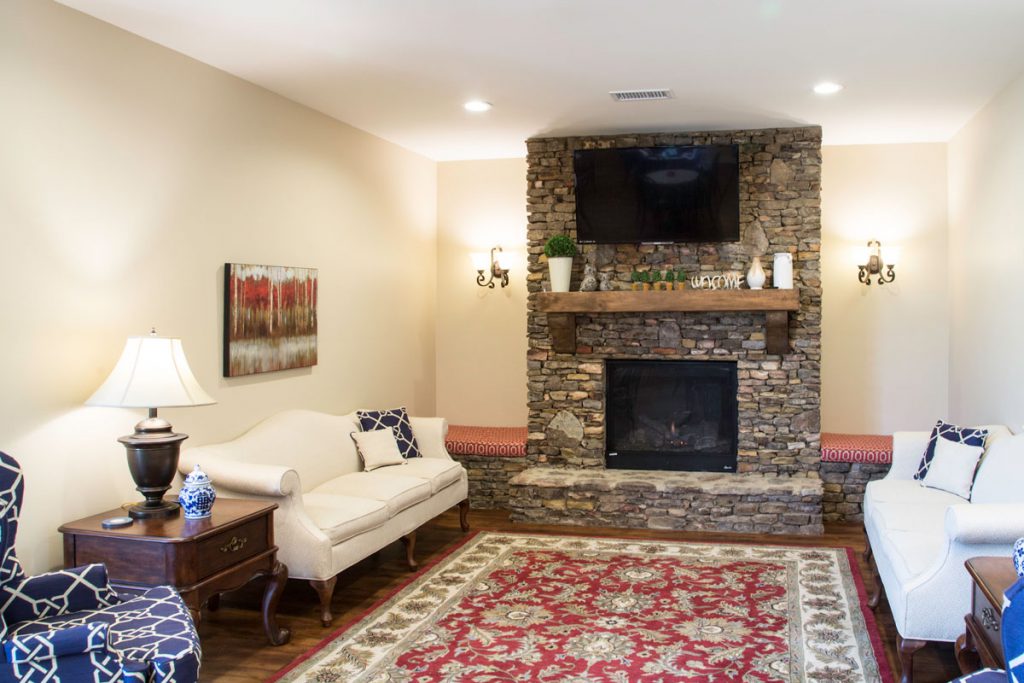 After such a long stint in the corporate world, Owens says he is enjoying getting back to the root of funeral service. He believes that being a funeral director is a calling.

“I did not grow up dreaming of being in the funeral business,” said Owens. “I feel that I was led to be in the funeral profession. You have to have a passion for serving and helping families, and that has been my calling.”

Along with serving families, Owens is excited about the people he is joining at Coleman Funeral Home.

“I am honored to be a part of a great group of people,” said Owens. “My journey here has just begun, but everyone I have met has been wonderful. I am extremely blessed to be in a place where I can reach out and serve families.”

When he is not at work, Owens enjoys reading, collecting antique clocks and Occupied Japan items, and attending antique car shows. He also works with ministries and organizations within the deaf and hard of hearing community.