How to offer support after a suicide

Posted on May 15, 2019 by Communications under Community, Grief, People
Leave a comment

As Family Care Coordinator at Coleman Funeral Home, I am constantly offering support to families who have lost loved ones. Sometimes it can be hard to find the words to say, especially when the family is experiencing unspeakable tragedy.

Although I have been with families as they have lost loved ones due to a variety of causes, I can’t imagine anything harder than losing a family member to suicide.

Robin Minyard has taken two unspeakable tragedies and turned them into a passion for helping others.

My friend Robin Minyard has been through this twice, losing two members of her family to suicide. Her son, Levi, took his own life in February of 2012, completely blindsiding Robin and her husband, David. In April of 2017, just five years after the death of their son, David also died by suicide.

I was with Robin shortly after her husband passed, but I struggled to find the words to comfort her. I watched as she continued to live her life, even after this devastation. She did not allow herself to be a victim of these suicides, but instead turned her experience into a passion for helping others.

I hope a loss to suicide is something you never have to experience. But if you find yourself in a position to comfort someone after such a loss, here is some guidance from what Robin shared with me about how her friends helped most.

“Throughout both losses, I just had to make one telephone call and I was surrounded by people,” Robin said. “I didn’t need someone to always be talking to me, I just appreciated people being around me. Through both of these losses, it became very apparent to me that we need a ‘with-ness’ in our life. Whether you are religious and that is a higher power, or you just have a friend you know you can call, we need someone to be with us through these things.”

This ‘with-ness’ Robin talks about is important to anyone who has experienced a tragedy, especially suicide. Suicide survivors can feel that they have been abandoned by someone they cared deeply about, so making it known that you are there for them is incredibly important. After the loss of her son, Robin began receiving messages and seeing social media posts from his friends, sharing pictures and fond memories. Robin has a friend who has sent her a card every month for the last seven years to let her know she is still thinking about her. If you are thinking about a suicide survivor, let them know. Just the knowledge that they have not been completely abandoned can make a world of difference.

Help them normalize what they are feeling

“When you talk to someone who is going through the healing process, you have to help them understand that there is no one way to heal correctly. I did not handle my son’s death as well as I wish I would have, but we don’t pass through these things without any scars,” Robin said. “We had to be reminded that we wouldn’t always do everything right, and that was ok.”

There is no recovery roadmap. There is no checklist that suicide survivors can complete to feel better. Robin’s life has been plagued by suicide twice, but she dealt with both tragedies very differently.

I remember being with Robin shortly after her husband died and listening to her repeat over and over how angry she was with him. She was furious that he did this to her. However, after her son died, she was confused and heartbroken. She was blindsided by both losses, but she reacted completely different each time. There is no right way to feel after a loss like this, and we have to help survivors understand that whatever they are feeling is ok.

Offer help the best way you know how

“My son’s death was the hardest thing my husband and I had ever experienced. But, when David died, I lost part of my identity,” Robin said. “I lived on a piece of property that I could not keep up on my own. I had his tools in the garage that I had no idea what to do with. One afternoon, without anyone asking him to do so, my neighbor came over and looked up the value of every single tool in my garage. He made me a list so that, when I was ready, I would know exactly how much my husband’s things were worth. Small things like that helped me more than I can express.”

There were things that Robin could not do for herself, but that others saw she needed and did for her. Neighbors changed tires for her, helped fix a busted gas pipe and even gave her business advice when she needed it. In the same way that everyone has their own unique way of dealing with tragedy, everyone has their own unique way of offering help when they know someone in need.

Today, Robin is preparing for her first semester of graduate school. She will be working towards a Master of Social Work, with the intention of helping people who have experienced tragedies similar to her own. It has been seven years since Robin’s son took his own life, and two since her husband did the same, and Robin still leans on her family and friends for support. This support can be a simple message, or the fixing of a flat tire.

It doesn’t matter how you support a survivor. It just matters that you do. 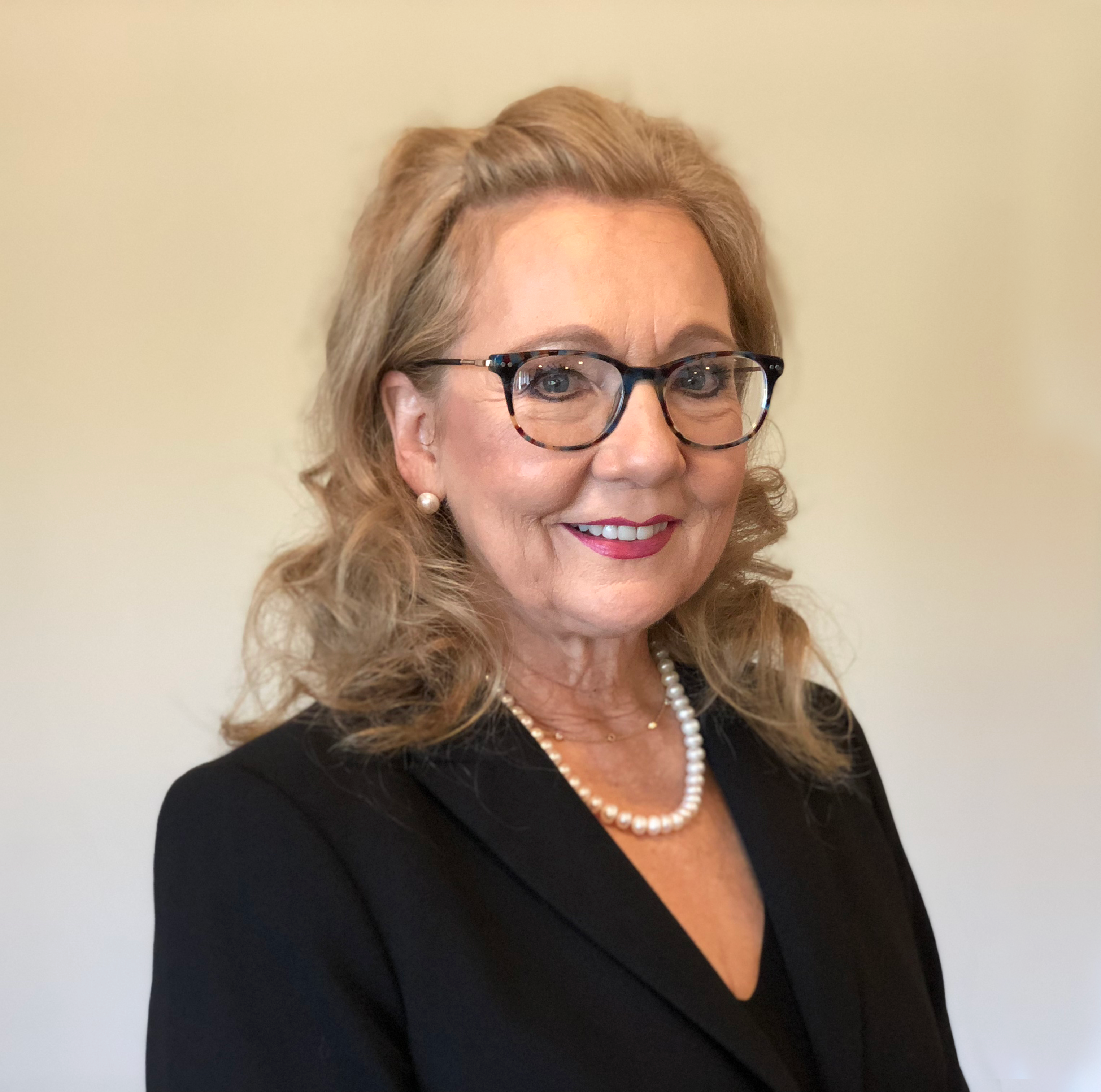