Posted on February 18, 2020 by Communications under Community, Events
Leave a comment

Coleman Funeral Home hosts second gathering of The Journey After 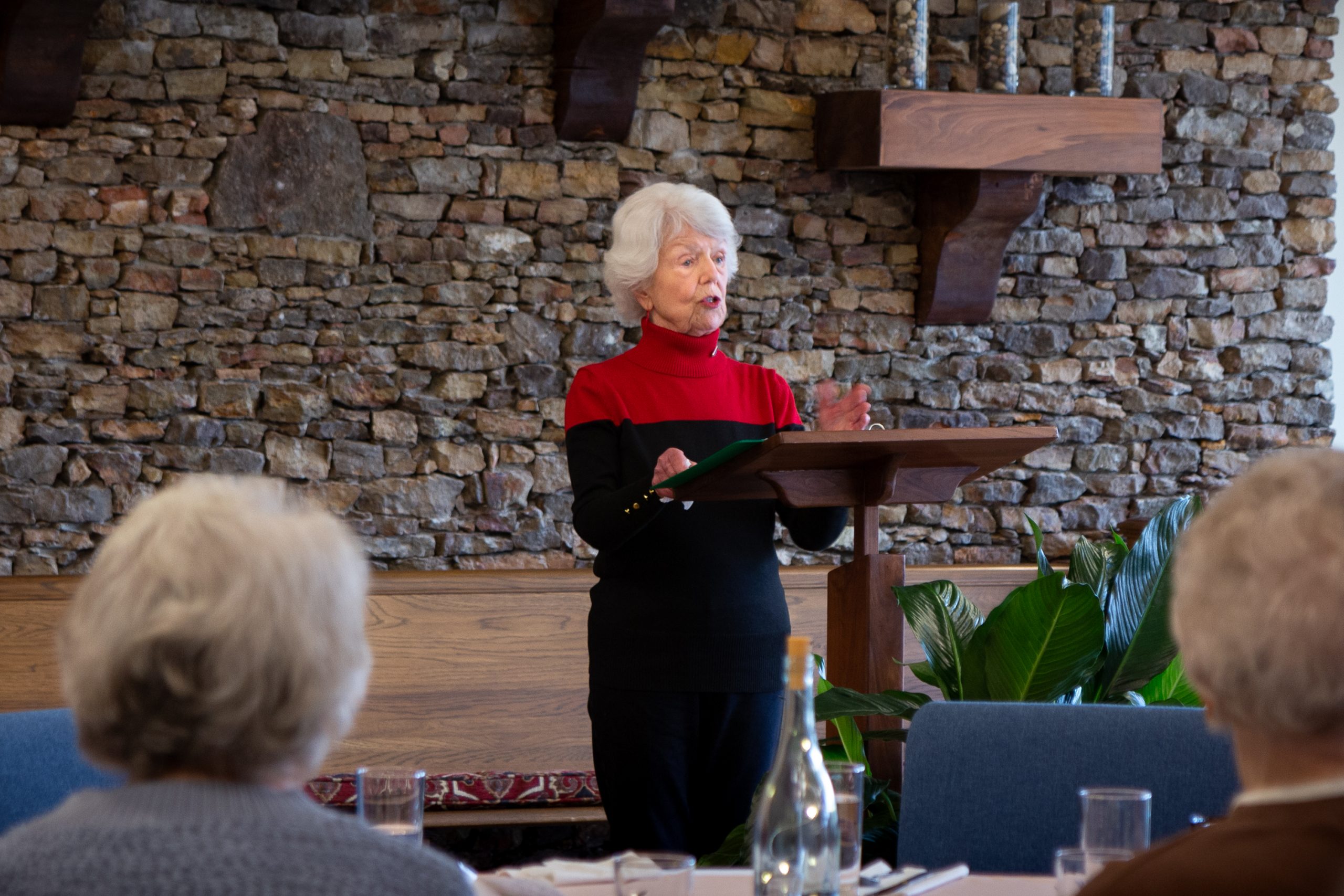 OXFORD, Miss. – At the second meeting of The Journey After, a grief support group hosted by Coleman Funeral Home, Kaye Bryant shared her experiences with overcoming grief to inspire members.

Bryant, an Oxford native, opened up about the changes she had to make in her life following the loss of her second husband, her mother, her father and, most recently, her son.

“After each loss I experienced, I had to reinvent myself,” Bryant explained to the group.

On October Oct. 29, 2019, Bryant’s son, Army Col. Bobby Arlen Towery, died just four hours after completing the eight-mile race held during The Great 38 Race Weekend. Bryant read a letter to the group that she wrote to herself shortly after this loss.

“Kaye, you have now suffered the ultimate pain; you have lost a child,” Bryant read. “But you are still alive. You have a duty to your daughter, your daughter-in-law and your three grandsons. So, suck it up girl.”

Bryant went on to share how, after each death, she found herself alone and with a choice — she could either give up or become the person she needed to be to get herself and her family through each loss.

“I was continually discovering who I was and all that I was capable of doing,” Bryant said. “I stand in front of you today a work in progress after the loss of my son. I’m in the process of reinventing myself one last time.” 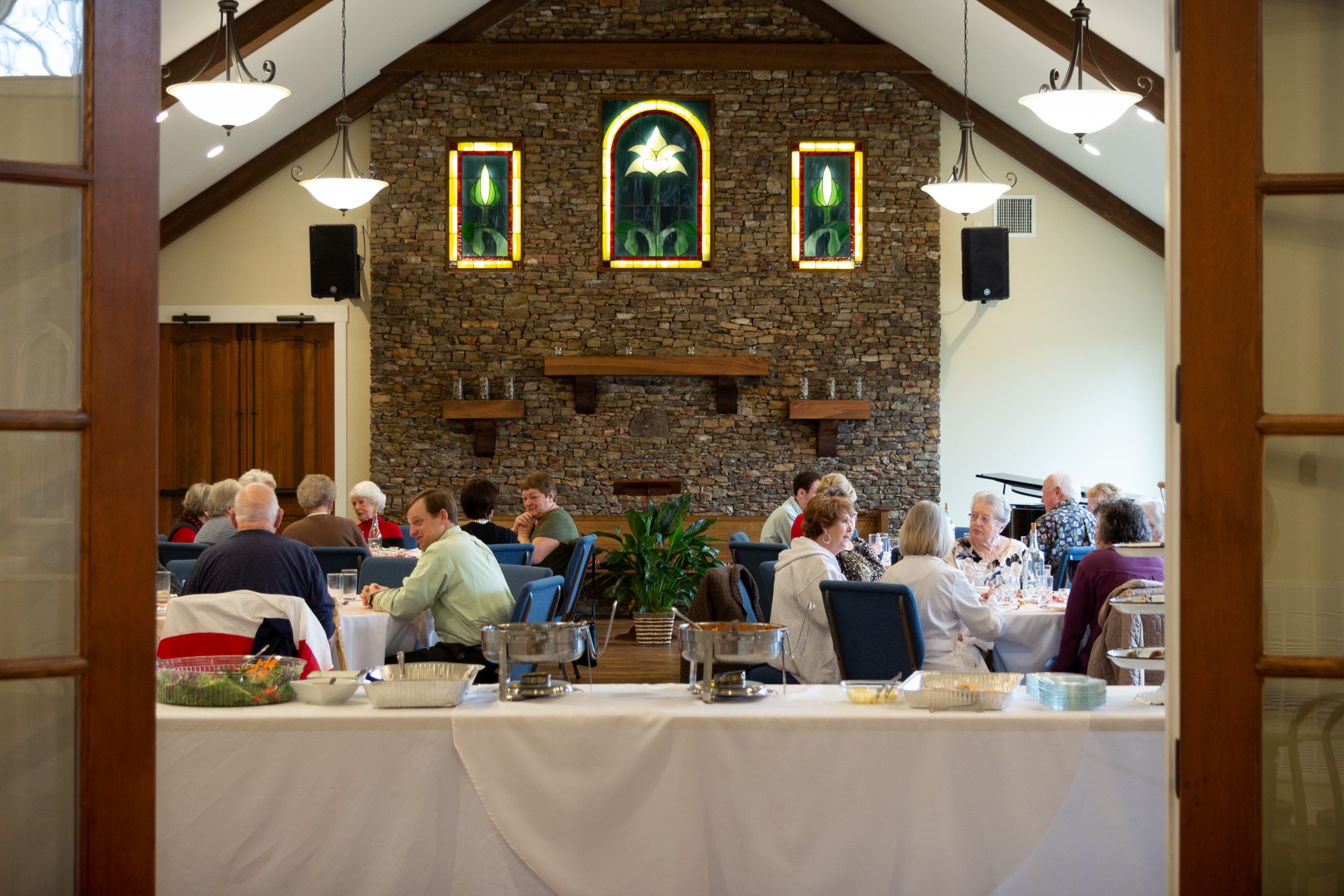 The Journey After is a grief support group hosted by Coleman Funeral Home and organized by Kathy Brummett and Patricia Lewis. This group is open to everyone in the community.

Kathy Brummett, family care coordinator for Coleman Funeral Home and host of The Journey After, said she was in awe of Bryant’s strength.

“It is impossible to listen to her and not be inspired,” Brummett said. “This is what The Journey After is all about; people who understand what it is like to experience a loss coming together to support one another. We are trying to help people who have experienced a loss find a community that understands their grief.”

The Journey After is a grief support group hosted by Coleman Funeral Home and organized by Kathy Brummett and Patricia Lewis. This group is open to everyone in the community, especially those who are struggling with a loss. Each meeting time is shared on the Coleman Funeral Home of Oxford Facebook page.

To learn more about The Journey After and Coleman Funeral Home, visit colemanfuneralhome.com.