Posted on August 15, 2015 by funeralOne under People
Leave a comment 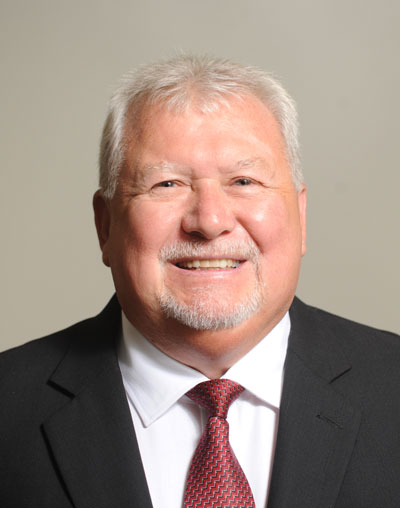 Coleman Funeral Home of Olive Branch has welcomed to its staff a well-loved veteran of funeral care in DeSoto County.

“People know Larry Wray for the compassionate, professional care he provided to DeSoto County families for more than 30 years,” said Glenn Coleman, co-owner of Coleman Funeral Home in Olive Branch and Oxford. “We are so pleased to have him as part of our team.”

Wray had retired from funeral care about 10 years ago. Since then, the family restaurant he owns, Wray’s Fins & Feathers, has kept him busy and provided a bustling outlet to visit with old friends and make new ones.

Still, he missed the special relationship that comes with caring for families in their time of grief.

“When my old friend Glenn Coleman called me, I was excited for the chance to have a small role in the funeral service he is building here in Olive Branch,” Wray said.

“Coleman Funeral Home realized the need we have had here in DeSoto County, for quality service at a more economical price,” he said. “Not everybody can afford premium funerals — and now the good news is, you don’t have to pay premium prices to get outstanding service from a caring, compassionate staff.”

Wray has lived in Olive Branch since 1972. Four years later, he and two partners purchased Brantley Funeral Home. A corporate firm bought the funeral home in 1998 and Wray continued on the staff for five more years.

Coleman Funeral Home was founded in Oxford in 2004 and opened its second location earlier this year on Goodman Road in Olive Branch.